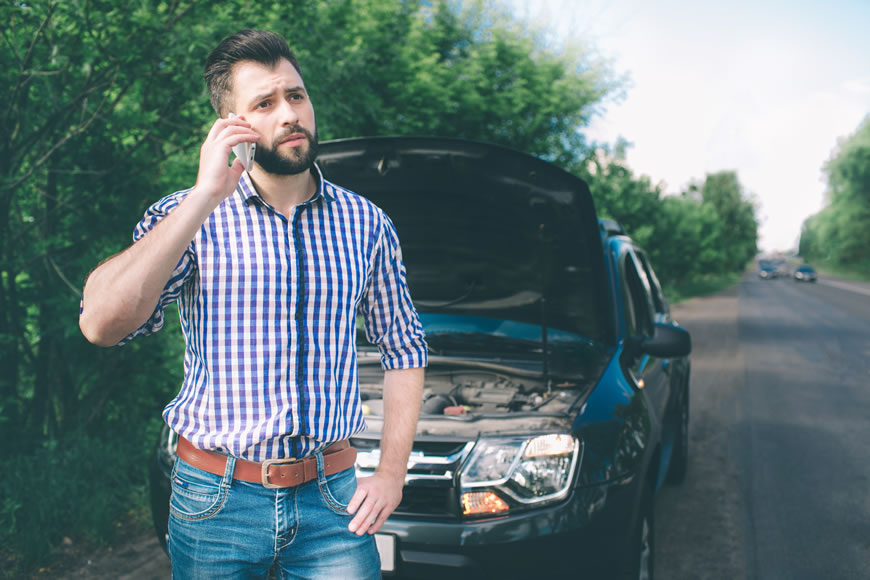 High Maintenance Vehicles: The 10 Most Needy Cars and Trucks on the Road

There are several things to consider when shopping for a new or used car. For many, the major negotiating point is usually the sticker price. But the price tag shouldn’t be your only consideration. Knowing how much money the vehicle is likely to cost in repairs and maintenance over time is also an essential factor. Obviously, not all trucks and cars are created equal, and you may be surprised to find that some vehicles cost a lot more to maintain than others. Here is our list of the 10 most high maintenance cars and trucks on the road to help you make an informed decision about which vehicle is right for you.

It probably won’t surprise you to find an Acura on our list of the highest maintenance vehicles. These cars are a luxury brand manufactured by Honda, and luxury often means more money up front and higher maintenance over time. That certainly holds true in this case! These vehicles have a high sticker price, and buyers of the Acura TL should expect to spend at least $1,000 per year just on maintenance. Sadly, many folks don’t find the Acura TL to be as sharp looking as some others models in this line, and when you add in the high maintenance costs, this car is definitely one to steer clear of.

Subaru has a lot of loyal followers, and the Forester is undoubtedly a favorite model in their lineup. The 2017 model was released with a new engine, but this SUV remains mostly unchanged from the earlier models that earned it so much popularity. Although this car is somewhat expensive to maintain, it still has a lot to offer and it’s worth considering if you find a good deal.

There’s no question that the Mazda 6 is a sharp looking car, both inside and out. Mazda is a company that wants to make driving fun, and they’ve certainly succeeded by putting a 2.5-liter turbo engine in the 2018 model of the Mazda 6. Unfortunately, the Mazda 6 not only has the look of a premium car, but it also has the high price tag that goes along with it. Not only that, but Mazda 6 owners can plan on spending upwards of $1,200 every year on maintenance alone.

If you are trying to make a choice between the Ford F-150 and the Dodge Ram 1500, you will probably find the two models very comparable. Although Dodge’s Ram 1500 is a little cheaper out of the gate than Ford F-150, you might also want to consider that fact that you’ll have to fork out another $1,330 per year in maintenance for Ram. In the long run, you would end up spending more for Ram 1500, but it’s still an awesome truck with just as many pluses as Ford’s F-150. In the end, the tiebreaker really comes down to personal preference… and the higher average maintenance cost of the 1500.

When you think of a family vehicle like the Dodge Grand Caravan, you might be expecting a more reasonable up-front price tag and lower maintenance cost, but that’s simply not the case with this mini-van. Every vehicle in the Dodge lineup has remained pretty much the same for the last seven years, and without any updates, this model remains mediocre when compared to the competition. Although Dodge has released some new vehicles in recent years, the future of Caravan doesn’t look too good, especially when you consider the high annual maintenance cost of a whopping $1,450.

Did you know that the Chevy Cobalt had the highest fatality rate among compact cars? With its poor safety ratings and millions of recalls, you gotta wonder if Chevy got anything right with this vehicle. Oh, and did we mention that annual maintenance costs for a new Cobalt averaged $1,540 every year? If you run into a deal on a used Cobalt, turn around and run the other way! No matter how cheap it is, it’s not worth your life or the crazy maintenance costs.

You can’t deny that Mercedes just screams luxury and status. The Mercedes E350 has better performance and fuel economy than most of the competition, but you’re going to pay a steep price for it. This vehicle is going to hit you hard with the sticker price, and then you can expect to pay out an additional $1,470 per year just to keep it on the road. Just how important is “status” to you?

Nissan’s Murano is a fantastic SUV that received a nomination for the North American Truck of the Year. This model is known for being an unbelievably comfortable ride, and the exterior is sharp, too. So, what’s the drawback? You’ll need to set back $1,470 each year to maintain a Murano. At twice the maintenance cost of most other models in Nissan’s lineup, that’s pretty steep.

We’ve already talked about the high cost of a “status” car with the above-mentioned Mercedes E350. German made BMW 328I offers similar appeal for many folks. People love their BMWs because they are luxurious and handle like a dream, but they are extremely expensive right out of the gate. Unfortunately, this vehicle costs even more to maintain than the E350, at an average of $1,560 per year.

Rounding up our list of the neediest vehicles on the road is the Chrysler Sebring. Chryslers aren’t exactly known for reliability or performance, and this vehicle is no different. Sadly, there aren’t many good things to say about this car in the first place. To top it off, average annual maintenance for a Sebring is a shocking $1,710.

It’s important to consider maintenance cost as well as sticker price when you’re in the market for a new or used car. Doing your research ahead of time could save you a lot of money and headaches in the long run. After all, what good is a low car payment if you’re always forking out money for repairs?